What are you looking for? 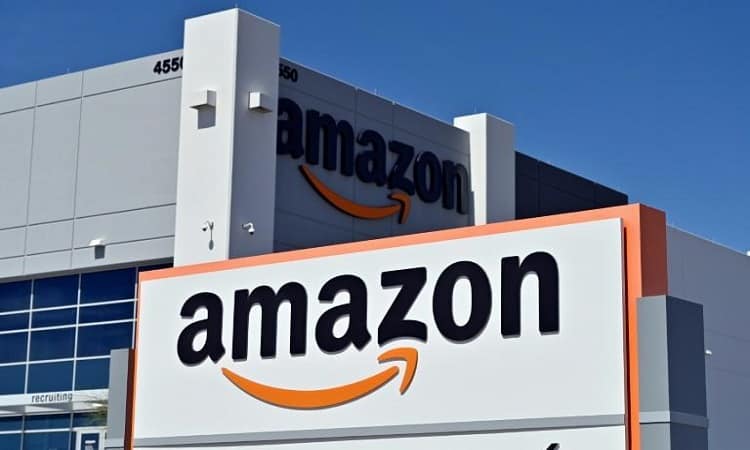 Amazon Support Marijuana Legalization As of as Tuesday, June 1, 2021, the cannabis industry gained a major ally when Amazon announced that it supports a proposed U.S. legislation to legalize cannabis at the federal level, and would drop weed-testing requirements for some recruitments. Amazon’s consumer boss Dave Clark announced that “Amazon’s public policy team will […] 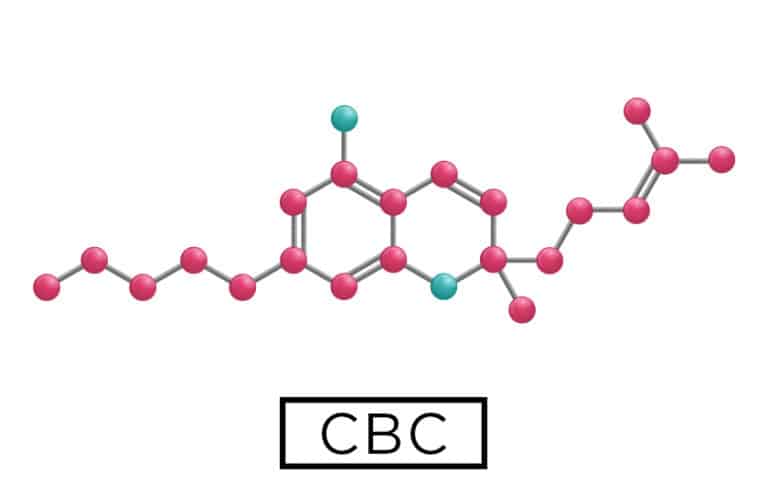 All About CBC CBC is one of the most promising and exciting new cannabinoids that CannaAid has started to include in our product lines! While the experienced cannabis user may be familiar with other cannabinoids besides plain CBD, few are aware of how many cannabinoids are available for use and the many health benefits they […]

420: The Wacky History of Our Favorite Holiday

The History of 420 If you’re a cannabis enthusiast, there’s an incredibly high chance that you’re at least somewhat familiar with the term “420”. However, despite the fact that most cannabis users have heard of the holiday, many are unaware of its origins. And that’s because there are various theories floating around about how the […] 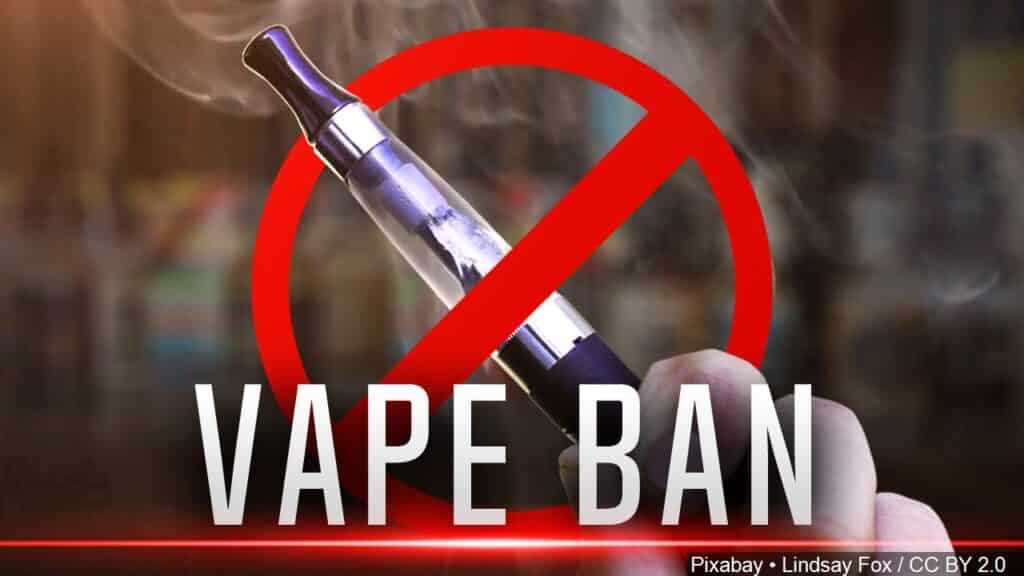 The New Vape Ban: Everything You Need to Know

The 2021 Vape Ban: Everything you need to know If you’ve been following the latest cannabis news, laws and regulations, you’ve most likely heard about the impending “vape ban”. If you haven’t, don’t fret – we’re here to break it down for you. Tucked away at the very end of the first Covid-19 bill was […]

The Many Benefits of CBG

Most of us have heard of CBD and CBN, but there’s a third cannabinoid that’s making its way to the forefront of the cannabis world: CBG. Despite being discovered in 1964, CBG (Cannabigerol), is just now being marketed as a popular cannabinoid. Similar to its sister cannabinoids, CBG is extracted from the cannabis plant and […] 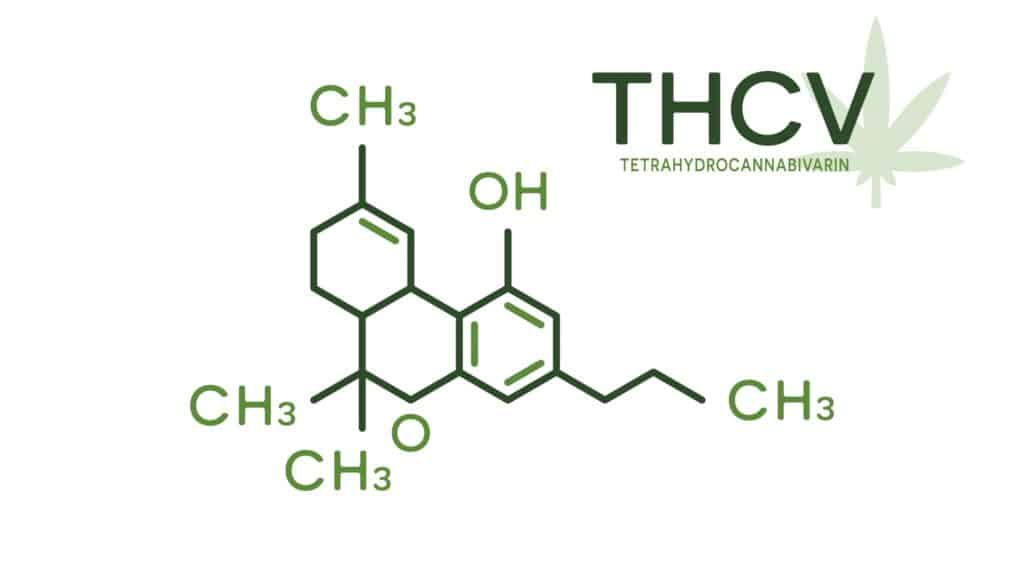 Canna Aid is excited to announce THCV! With so many different cannabinoids popping up in the cannabis industry, it can be difficult to know which ones to choose from. In the past, we’ve focused on CBG and CBN, two cannabinoids that have been known to help with an array of issues ranging from anxiety, inflammation […] 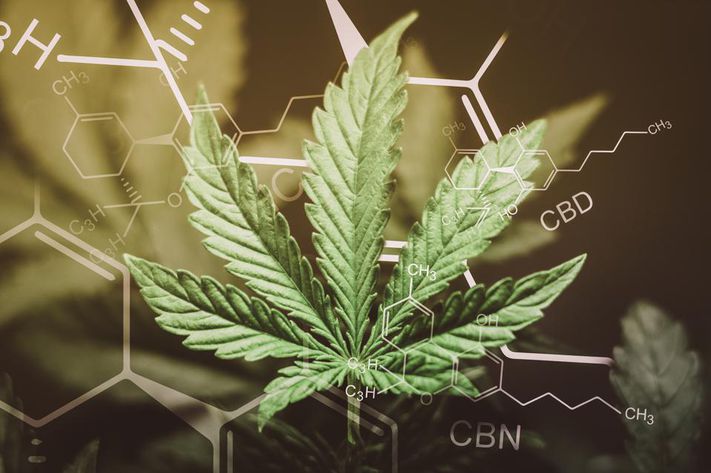 Why People Are Loving CBN

Why People Are Loving CBN  As CBD has grown in popularity throughout the past few years, more and more people are using it to treat everything from anxiety to inflammation. Formally known as “cannabidiol”, CBD is a chemical compound from the Cannabis Sativa plant. What many people aren’t aware of, however, is that the Cannabis […] 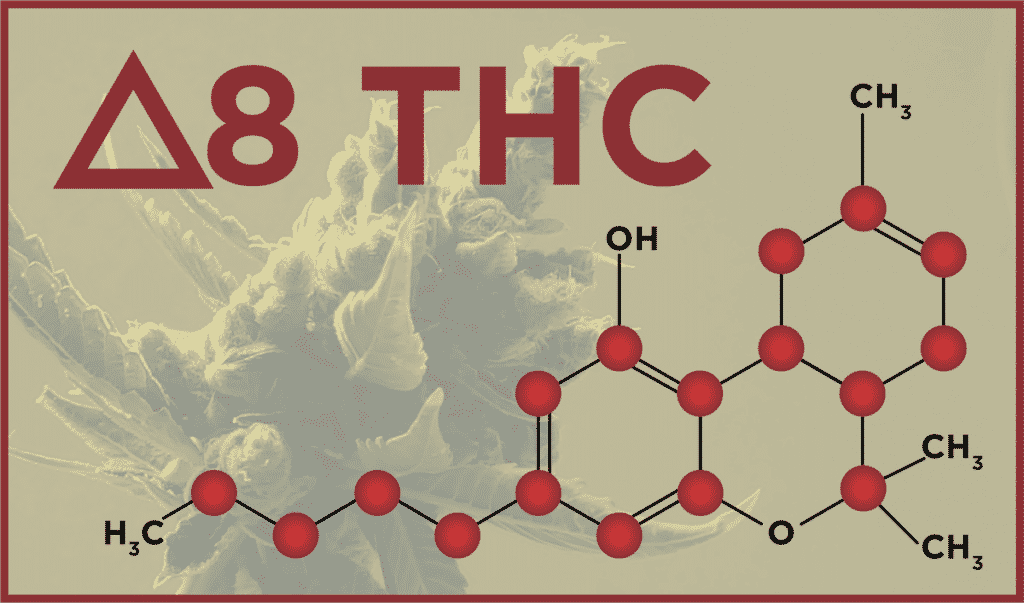 The Many Benefits of Delta 8 THC

“Delta 8 is incredibly energizing while also being completely clear-headed. There is absolutely nothing “stoning” about Delta 8 THC. There’s certainly a “high” of sorts but it’s neither euphoric nor heavy like the couch-lock of a true stoned feeling. And it completely rids me of any feeling of nausea, even the especially debilitating form of […] 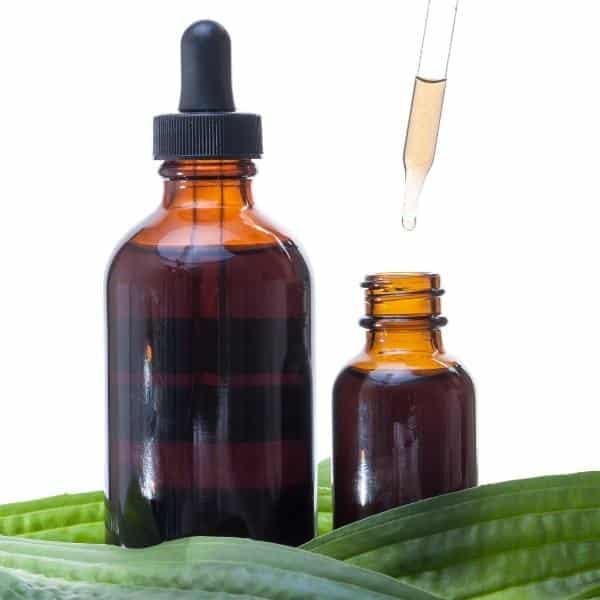 Want to Absorb More CBD? Put It Under Your Tongue!

There are so many CBD products on the market, it’s hard to know which products to try. Depending on what your goal is when using CBD, most people want to benefit from the full effects of whichever product they choose to use. While some products may leave users feeling little to no effects, others will […] 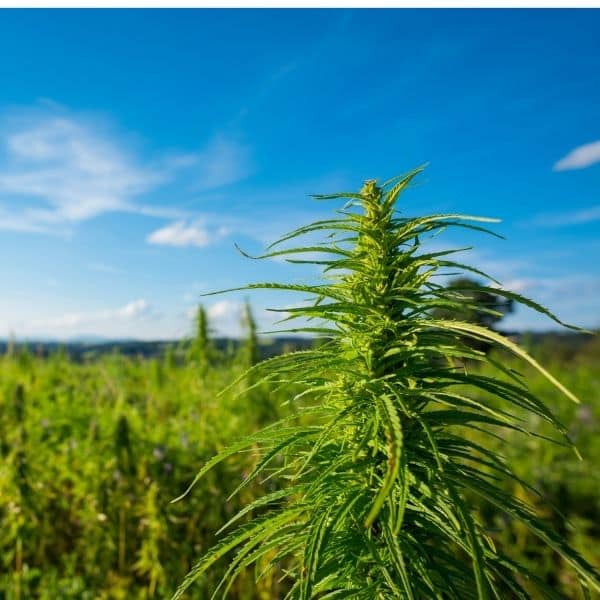 The Difference between Broad and Full Spectrum CBD

As more and more people begin to recognize the immense benefits of the hemp plant, the production of CBD products is growing at record speeds. If you’re new to the CBD world, or even if you’ve been using CBD products for a while and just haven’t noticed, you might be wondering what the words “broad-spectrum” […]